Most older adults haven’t gotten checked for hearing loss, with women less likely than men to be screened or tested

Most older adults haven’t gotten checked for hearing loss, with women less likely than men to be screened or tested

Eighty percent of Americans over 50 say their primary care doctor hasn’t asked about their hearing in the past two years, and nearly as many – 77% — haven’t had their hearing checked by a professional in that same time, according to a new national poll report.

That’s despite a growing body of evidence about the importance of hearing to other aspects of life, from dementia and risk of falls to the ability to stay connected to friends and family.

Men were more likely than women to say they’d had a recent hearing screening or test, and so were people ages 65 to 80 compared with those in their pre-Medicare years, according to the findings from the National Poll on Healthy Aging, based at the University of Michigan’s Institute for Healthcare Policy and Innovation. But even among men and those over 65, 72% hadn’t been tested.

Read the remaining of the article here. 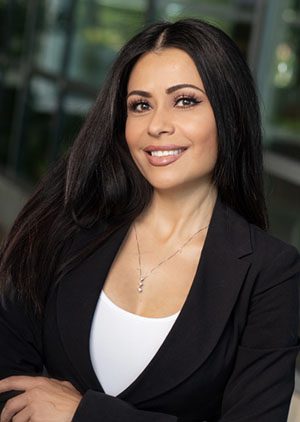 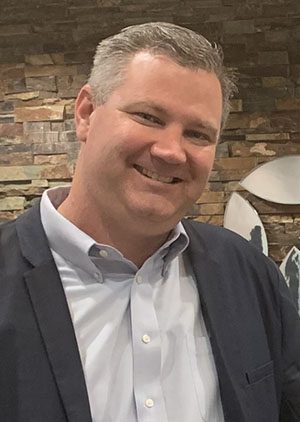 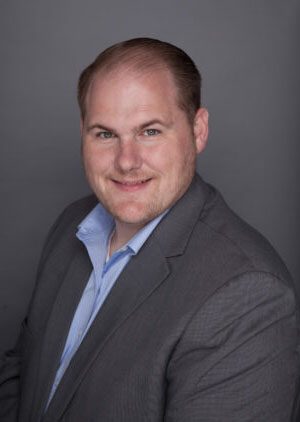 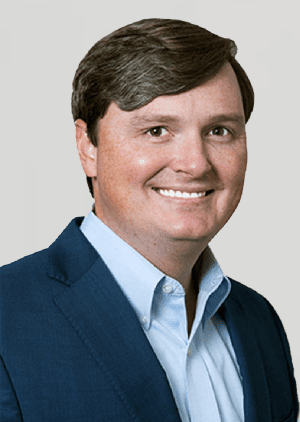 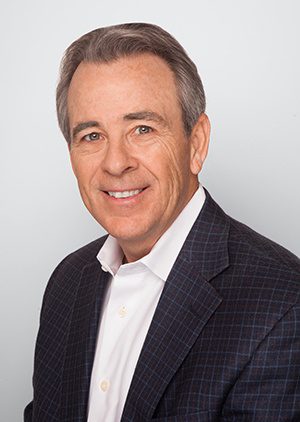 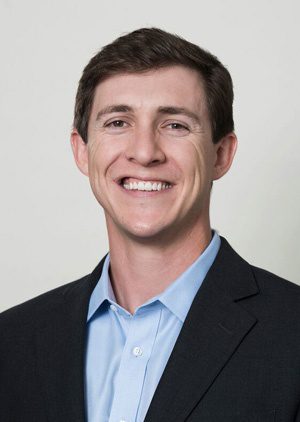 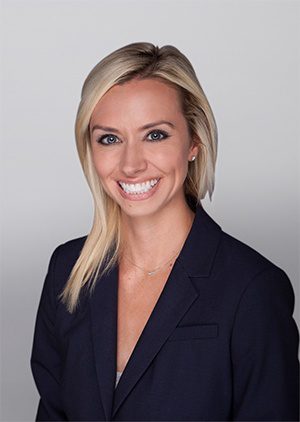 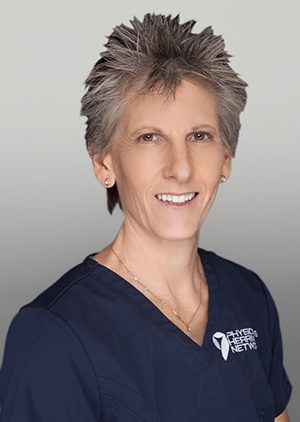 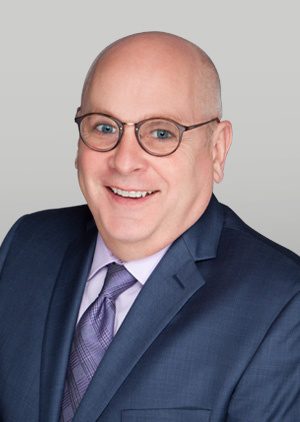 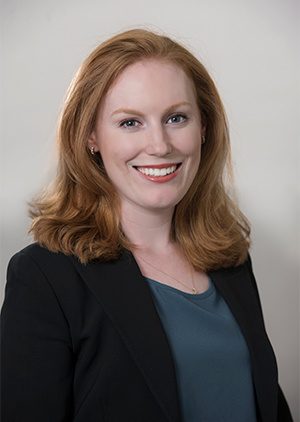